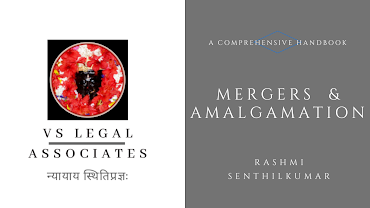 “The statements, views, and opinions contained in handbook are those of the author and are not endorsed by, nor do they necessarily reflect the opinions of VS Legal Associates or its team. However, in case of any discrepancy, reach out to us on vsl.vslegal@gmail.com”
This blog provides purely informative content. VSLA claims no copyright over the publications